East Boca’s Kanpai leads off this week’s restaurant inspection report with a whopping 42 violations. If there’s a bright side, only 2 of the violations were marked high priority.

Kanpai had 25 violations back in April.

That was the only truly big number in the report. No other restaurant got more than 20 violations. Notables with 15 or more violations include Nick’s New Haven Pizza near Town Center (17 violations, 4 high priority); Einstein Bagel on Powerline (16, 2); and Dominic’s near Home Depot (15, 2).

On the real bright side, Shake Shack on Glades near FAU had a perfect inspection.

In Mission Bay both Domino’s Pizza and Tijuana Flats were near perfect with 1 minor violation each. There were several others with just one violation including Tanzy, iPic Theater and Rack’s in Mizner Park, Trattoria Romana on Palmetto and Flakowitz on Federal Highway. 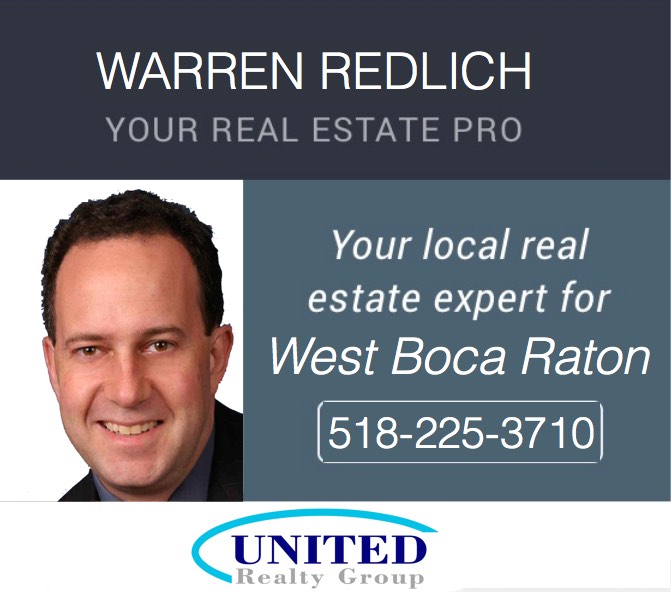 We consider two violations to be very good and there were several of those as well:

Shen’s Peking at Glades and Lyons had 3 violations, 1 high priority.

Way Beyond Bagels on Clint Moore at 441 had 4 violations.

Bruce’s of Great Neck in Boca Greens had 6 violations.

Pho Boca on Glades and Boon’s in Boca Greens had 7 violations each.

And the not-so-great 10 and up club this week counts some of our favorite places: Chow Thai and Thick and Thin Pizza from Sandalfoot Square; Stella’s Pizza in Boca Greens; and Ben’s Deli on 441 at Clint Moore.

As usual our full spreadsheet is below.

Warren Redlich is a real estate agent and an attorney. He focuses on selling homes in West Boca Raton. Find out more at Yes Boca Real Estate. View all posts by Warren Redlich