Our latest crime report includes a man charged with over 500 counts of illegal weapons possession after a shooting in the Watergate Estates trailer park. We also have a Woodfield Country Club couple getting each other in trouble, drugs in the O'Connor's Pub parking lot (again), plus residents of Alister Apartments, Sandalfoot Cove, Boca Del Mar, Saddlebrook, and Century Village.

Recent graduates of Boca High and Spanish River High also make their appearances. And there are at least a couple of DUI cases where the evidence suggests likely innocence.

This week we have a few incidents involving residents of prominent Boca country clubs including Boca West, Broken Sound, crack falling from the bra of a Boca Chase resident, and a bizarre encounter at the drive-up ATM at SW 18th and Powerline between a Boca Pointe man and a Boca Lago woman.

Top that off with a young East Boca woman in trouble for scratching her boyfriend after he found her sending revealing pictures to other men. 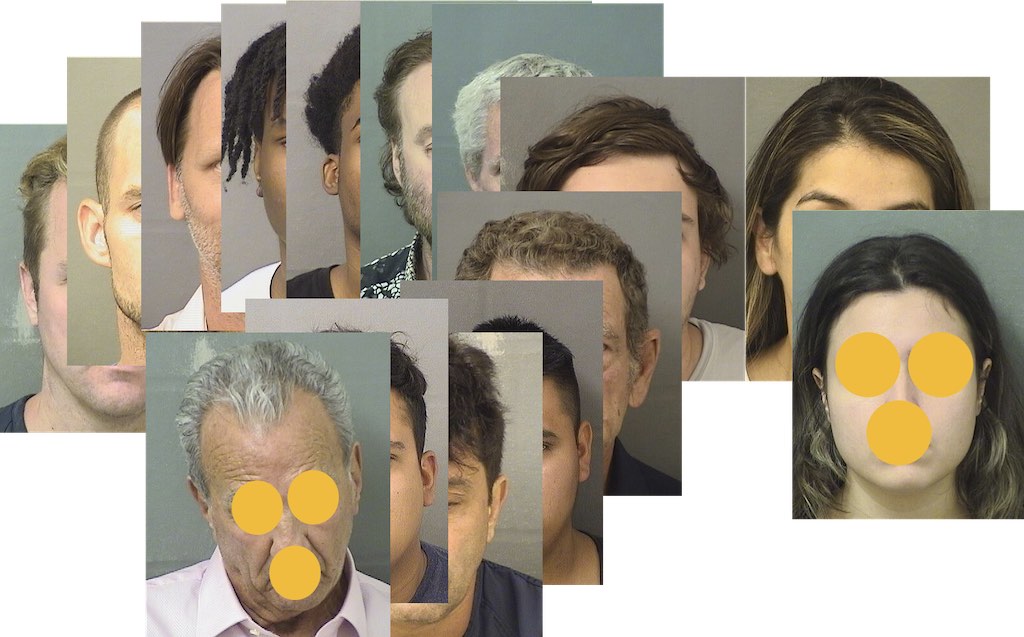 A Guatemalan in East Boca arrested for grabbing a child by the testicles. DUI on Lyons and Palmetto for a Boca Del Mar man. Broken Sound man accused of reckless driving in a BMW M3 causing injury. Plenty more including Watergate Estates and Sandalfoot Cove. 80-year-old accused of DUI. Two incidents in the Publix plaza near Powerline including one at Brickyard. 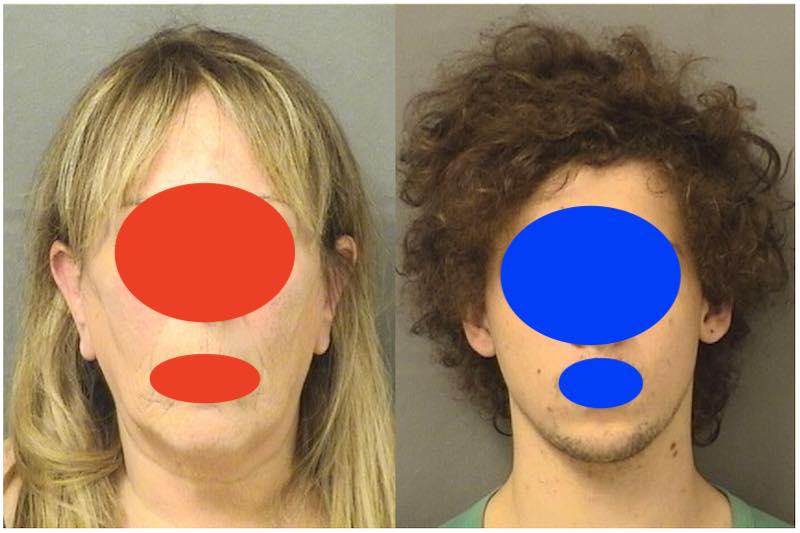 A mother and her son, both residents of Boca Del Mar, made our crime report in the same week. We also have a West Boca doctor accused of hit and run and a DUI, a Loggers' Run resident with a drunken throat punch, and a Sandalfoot Cove man accused of DUI on I-95.

This is our second crime report from our new intern "Rick", a local high school student. It has a lot of the same routine variety we get in Boca. Don't try this stuff at home. Or elsewhere.